How to support these Gospel labors.
NOTE: Click on each picture to see the full-size image.

Our church has now been holding worship services for five months. We held our first outreach for this church plant 2 years ago. I gave an outreach lecture on the 500th Anniversary of a key event in the Reformation Day, Martin Luther nailing the 95 theses on the doors of the Wittenberg Church on October 31, 1517.

Recently on YouTube, an edited versions with subtitles have been uploaded. Enjoy.
They are bilingual: English with Mandarin translations.

The first lecture covers the origin of the Christian faith, what Jesus did, and why people follow Him. It then goes on to the origin of the Reformation and how men were trying to recapture the clear Gospel message and a submission to Scripture.


The next segment continues with looking into the the lives of John Calvin and Martin Luther.

The final segment focuses on Scotland, the Netherlands, and the United States, missions, and how the Reformation has influenced all of contemporary society including Taiwan.


Posted by taiwanchurch at 10:53 AM No comments:


To support our labors, please go to http://taiwanchurch.org/linton/commit.html
Thank you.

the Lintons
Posted by taiwanchurch at 10:35 PM 3 comments: 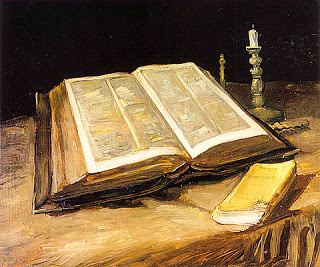 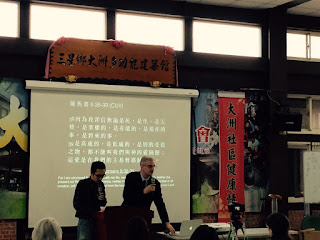 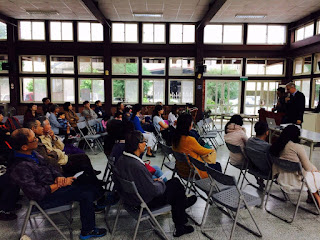 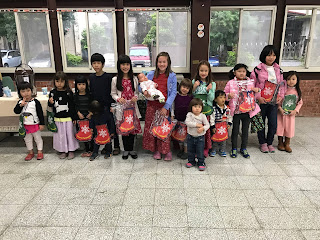 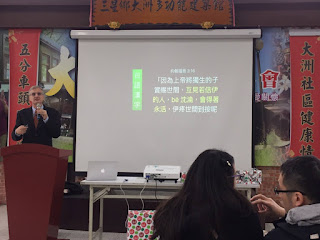 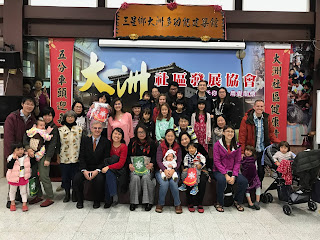 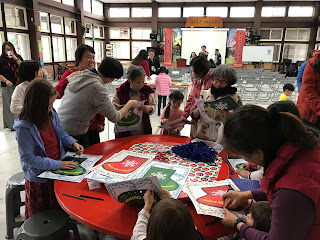 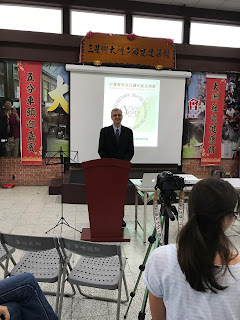 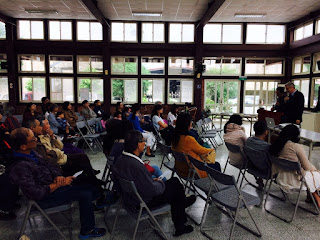